This is a very preliminary sketch of a USA-style town, somewhere in “parallel-California,” named “Fort Orly.” I’m going to guess I drew it around 1979. I had just discovered the short stories of Jorge Luís Borges, so you see a “Lake Borges” here. 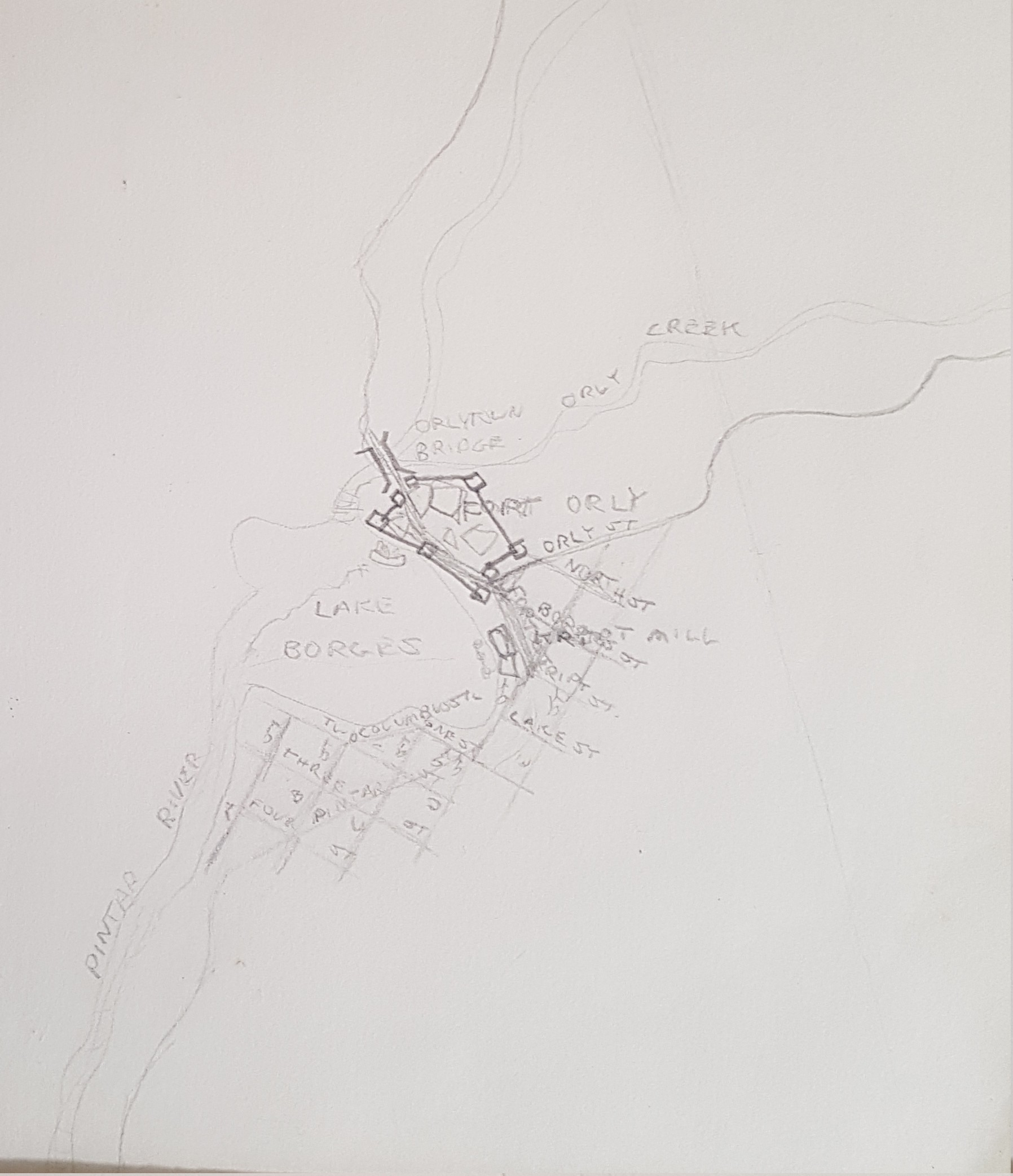 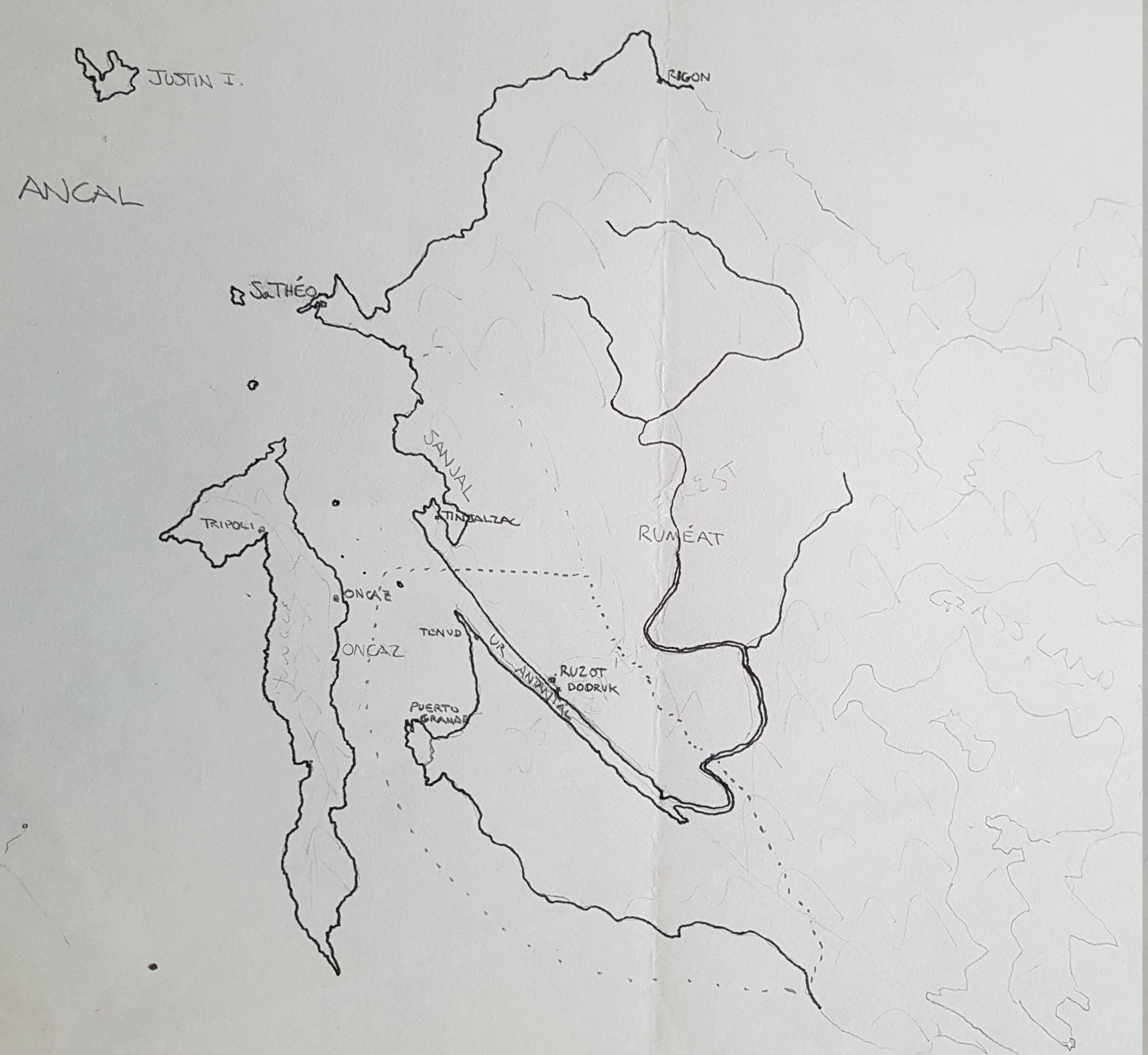 This is a place called Ruzot. It’s some kind of impressionistic “overhead view” rather than a schematic map. I think it dates to maybe 1988 or so. 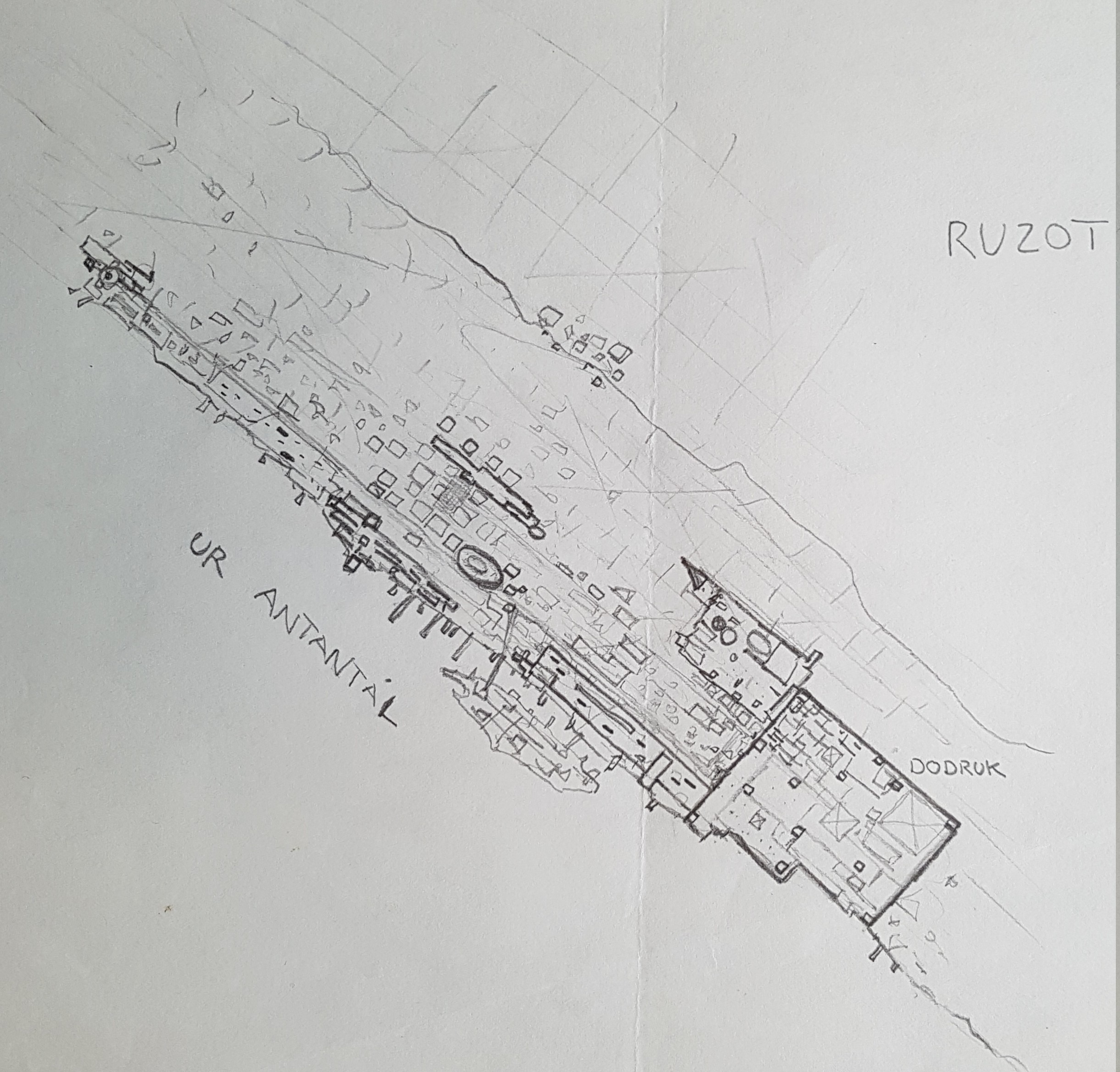 As I’ve mentioned before, I’ve been drawing maps on paper since I was 6 or 7 years old (and houseplans, and schematics, and planetary systems, and many other things, too).

I’ve found my old, main stash of these drawings, all the ones I’ve saved over the years. So I’ve decided to post one “paper geofiction” every day.

Just as something to do.

I don’t always know exactly when I drew something. I’ll give a guess with each one. 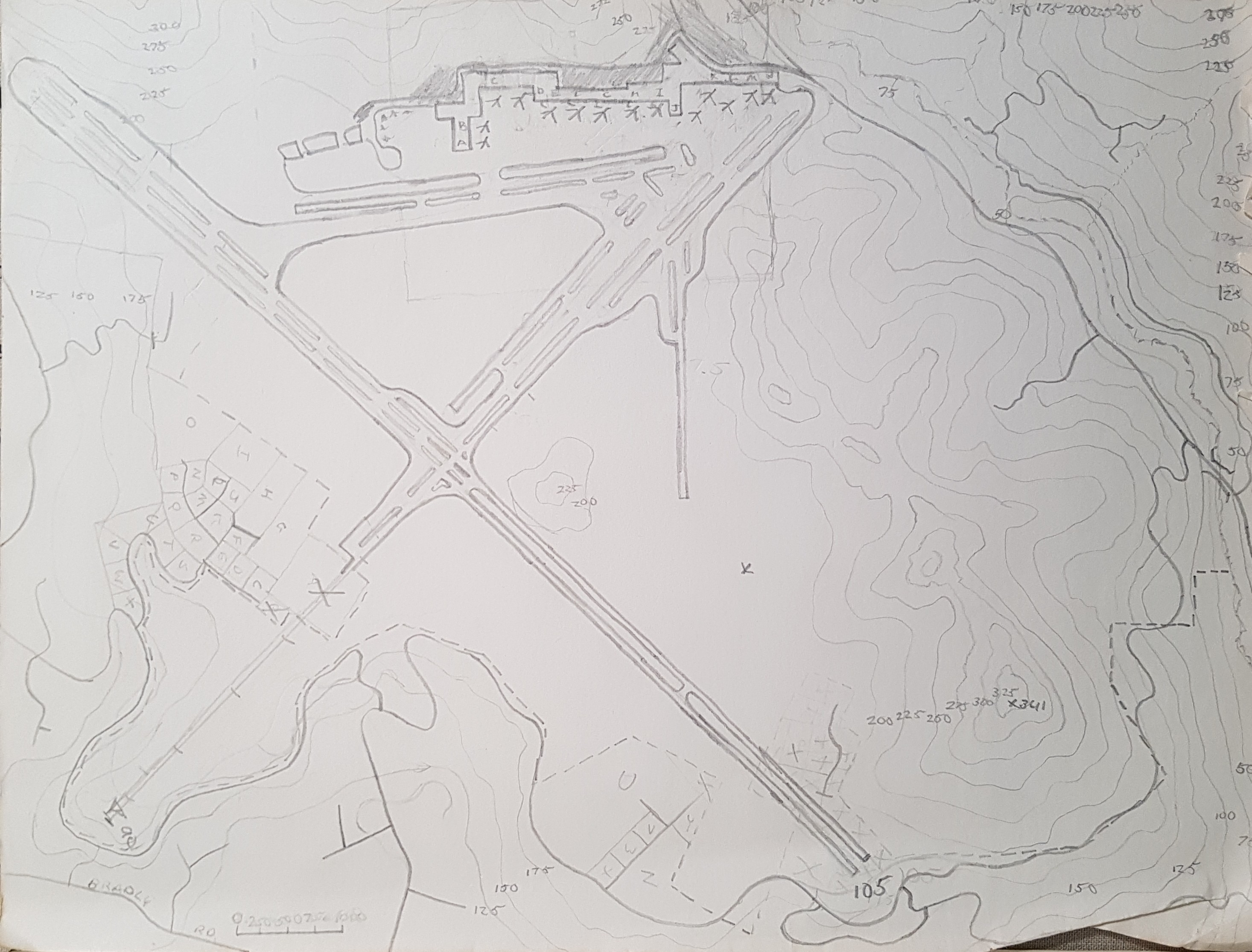 This is better viewed using the “Arhet2-carto” view, which uses the up-to-date mapnik style from OSM, but is currently unreliable.

Moskva is the king of low-zoom mapping.

Music to map by: Zeromancer, “Fractured.”

The best mapping in Arhet for this week (a little bit late, sorry).

User me, here. I’m testing OpenTopoMap style and layer for Arhet, and have placed a copy of my OGF territory of Makaska on the Arhet server.

I keep making small incremental progress on Ohunkagan. I start to imagine the city it will be when I reach the “present” – from the perspective of around 1900, which is its current historical moment.

You can see that the near-northeast has filled in (Balto area). Also, the Conagher Rail Car Company, in the southwest along the portage shoreline, and the Signal Hill area straight west near the line with the town of Mythic.

I have done work farther out, beyond the frame of the “standard” screenshot above, including work at Iyotanhaha, Riverton and Prairie Forge. All these towns will be within the Metropolitan Area’s modern perimeter, once we reach 2020.

Music to map by: Tears for Fears, “Mad World.”

I missed last week, so there is no week 8. Sorry.

Not that it’s great. But Arhet is a low-volume project, so far, so we can’t be too choosy.

These “mountains” are… not really mountains.

Firstly, in a cartographic sense, there is no such thing as “mountains” – there are contour lines, and there are peaks, and there are (sometimes) areas of forest. These water-tagged areas seem to represent isolines of a certain elevation, as a kind of stand-in for the concept “mountains.” Considered as isolines, they aren’t too bad.

Secondly, it hardly needs to be pointed out that mountains are not water. So the tagging as water is an egregious case of “tagging for the render.” I suppose I shouldn’t criticize this – I’ve been known to do such things myself, e.g. my Tehingdalish in The Deadlands, where my bottomless abyss is tagged as an intermittent lake. But that is different, I feel, because in that instance I’m tagging a feature that has no real-world equivalent with something that will show on the map.