I keep on with my many small steps approach to Ohunkagan. I feel it becoming mythical in my mind and memory. I imagine the corners where scenes take place in unwritten novels, the streetcars characters ride to well-mapped destinations.
I’ve updated the “work-in-progress” gif. 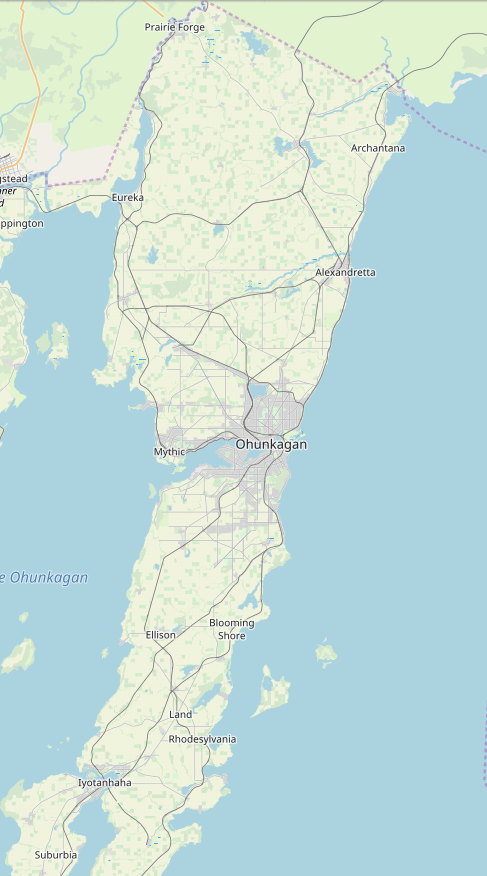 I keep doing small edits for Ohunkagan Metropolitan Area. I’m up to the year 1904 or so.

I made this cool gif of the progress so far:

Here’s the transit network, on the same frame:

Here is a wider area view – I’m going to start a time series of screenshots for these, too, to show the growth of the metropolitan area. 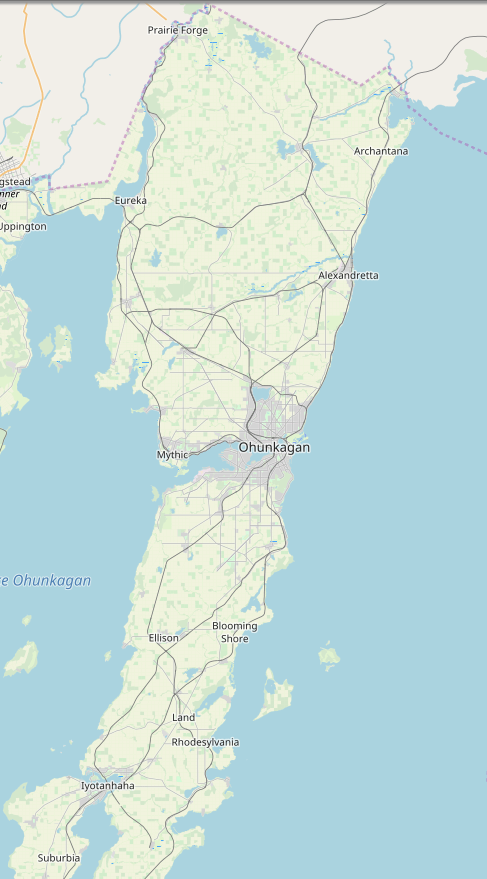 I have been placing lots of industry and factories and such. I’m most proud of the rail-car factory, here.

I keep making small incremental progress on Ohunkagan. I start to imagine the city it will be when I reach the “present” – from the perspective of around 1900, which is its current historical moment.

You can see that the near-northeast has filled in (Balto area). Also, the Conagher Rail Car Company, in the southwest along the portage shoreline, and the Signal Hill area straight west near the line with the town of Mythic.

I have done work farther out, beyond the frame of the “standard” screenshot above, including work at Iyotanhaha, Riverton and Prairie Forge. All these towns will be within the Metropolitan Area’s modern perimeter, once we reach 2020.

Music to map by: Tears for Fears, “Mad World.”

These systems show up very nicely on the “histor” view on OGF:

I also added the World’s Fair site (directly east of downtown, on the lakeshore), the beginnings of a zoo, and lots of new neighborhoods.

I have utterly neglected this blog.

I offer no excuses. Just didn’t cross my mind. I had other things going on. I have other blogs and other, non-geofictional projects that occupy me.

In fact, I have been quite busy with geofiction, too. Over the last 6 months since my last blog post here, I have been developing my “Ohunkagan 1880” snapshot, at OpenGeofiction. This is my city in my fictional state of Makaska, in the parallel-universe US called FSA. Here is a screenshot of the city, in its 1880 incarnation. I intend to then roll the historical window forward, mapping in changes and additions, over the coming decades, until it catches up to the present. 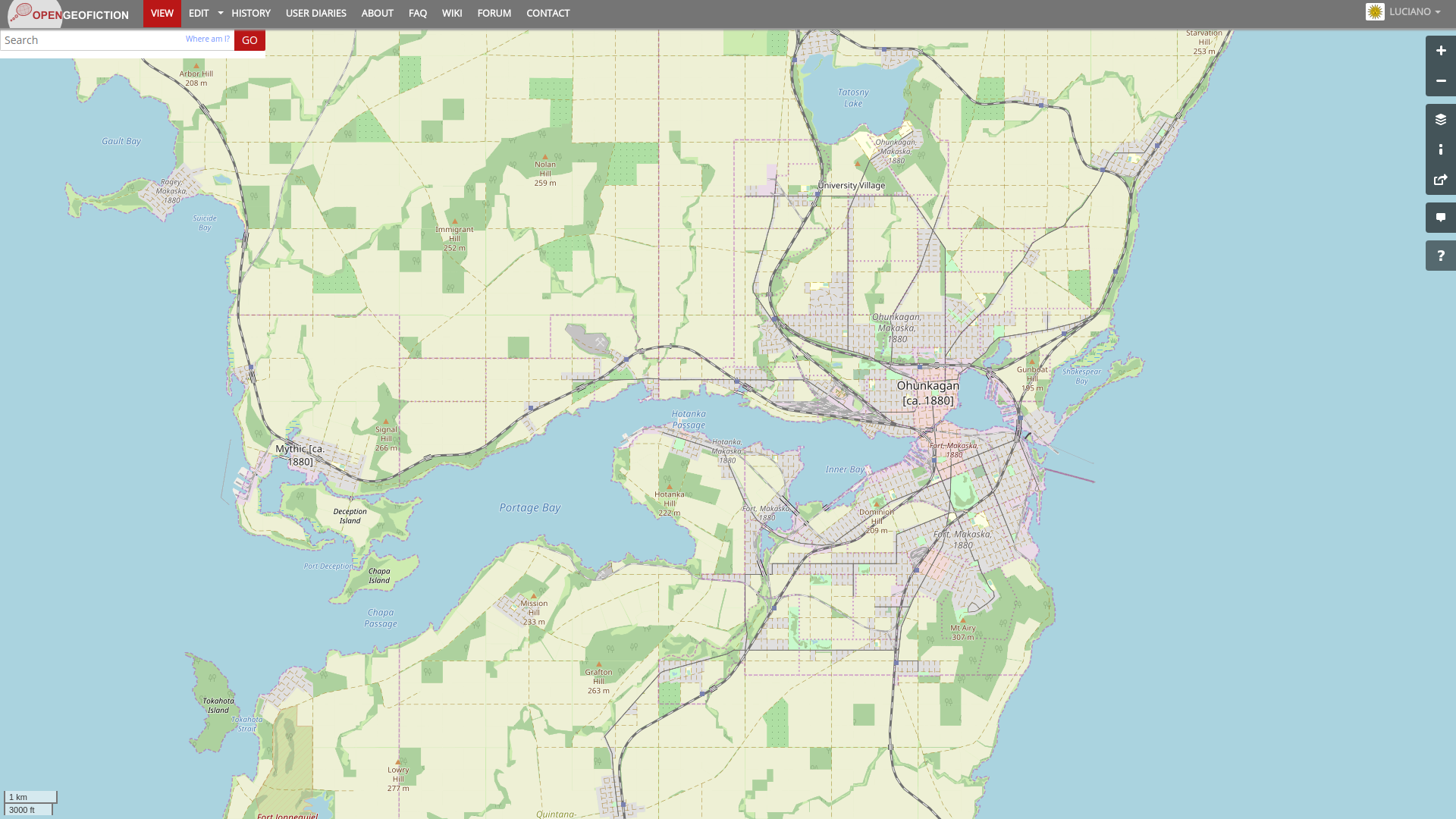 But I have also been working on my own, long-neglected map server. I have named my planet: Arhet.

It’s just a name. But one thing that always annoyed me about OGF was that the planet not only lacks a name, but there has always been strong community resistance to finding a consensus name for it. Someone is always bound to object to any proposal, and thus, “OGF world” remains unnamed. For my planet, I decided to just put a name on it from the start, so no one would end up grappling with the dilemma later.

Arhet is tentatively open to interested mappers. I’ve written up my current thinking on how this will work, here:

Music to make worlds by: The Youngsters, “Smile (Sasha Remix)”. 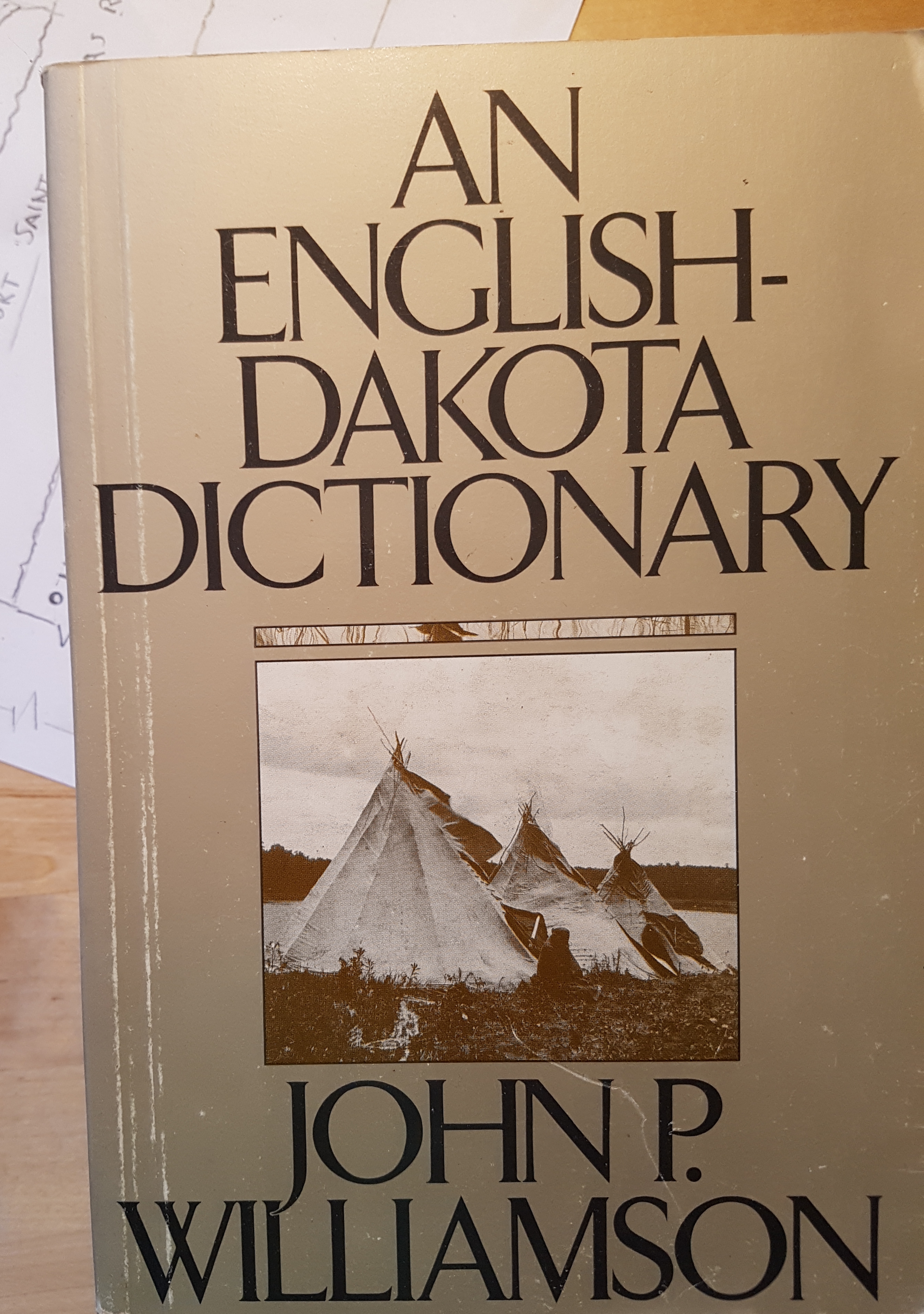 Here is the same map in the Topo Layer. [UPDATE 20210531: The OGF Topo layer has been disabled – perhaps permanently. I am looking into hosting my own version of the OGF Topo layer. If I get it working, I’ll replace the broken link below with a working one.] 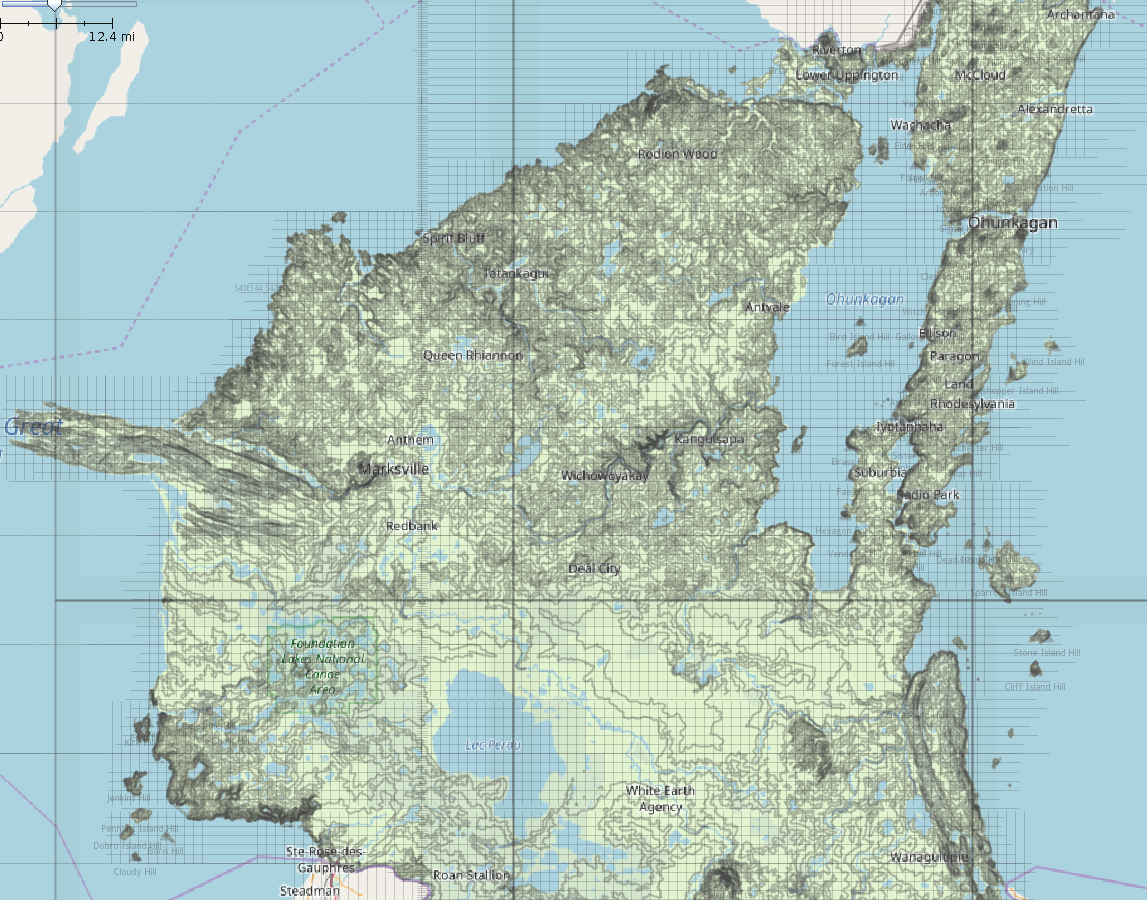 I haven’t mapped anything, these last two weeks. But I thought about mapping a lot. That’s because I spent the last two weeks in Seattle and Portland for a family emergency, driving around and thus getting lots of ideas and thoughts for Makaska. Certainly I had already been intending the main metropolis, Ohunkagan, to have some similarities with Seattle (although with a Minnesota climate), situated as it is on an isthmus, but getting to drive around there and around Portland, too, gave me some more ideas, anyway. Call it a kind of “Field research” for eventual mapping.

This is a pretty short entry, then, just to give an update of what I’m up to on the geofiction front.

Now that I’m back in Korea, I may have some more time and opportunity to do more mapping.

I have been working quite a bit on my fictional “US” state, Makaska. But for the most part I am focused on physical geography: refinining the contour files (a continuous work-in-progress), and thinking about the hydrology (rivers and lakes) and landcover (grasslands and woods).

I did set up 2nd order political divisions (counties) which I have decided to call parishes. And I set up a moribund rural township system which will drive things like road layout, farms, etc., when the time comes, and which is intended to replicate the old US PLSS system (see also my previous blog post here). The townships will also be the basis for my landcover relations – a six mile square seems about the right level of scale for a specific landcover relation, not so big as to be unmanageable once a high level of detail is introduced, but not to local so as to be difficult to develop systematically.

I’m pretty happy with the map already. There are so many lakes! And I’m just getting started. Minnesota allegedly has 10,000 lakes – in fact, it’s quite a lot more than that, from what I’ve heard, but that’s the round number used when marketing the state, and if you impose a cut-off at lakes around the size of 5 acres, 10,000 is pretty close.